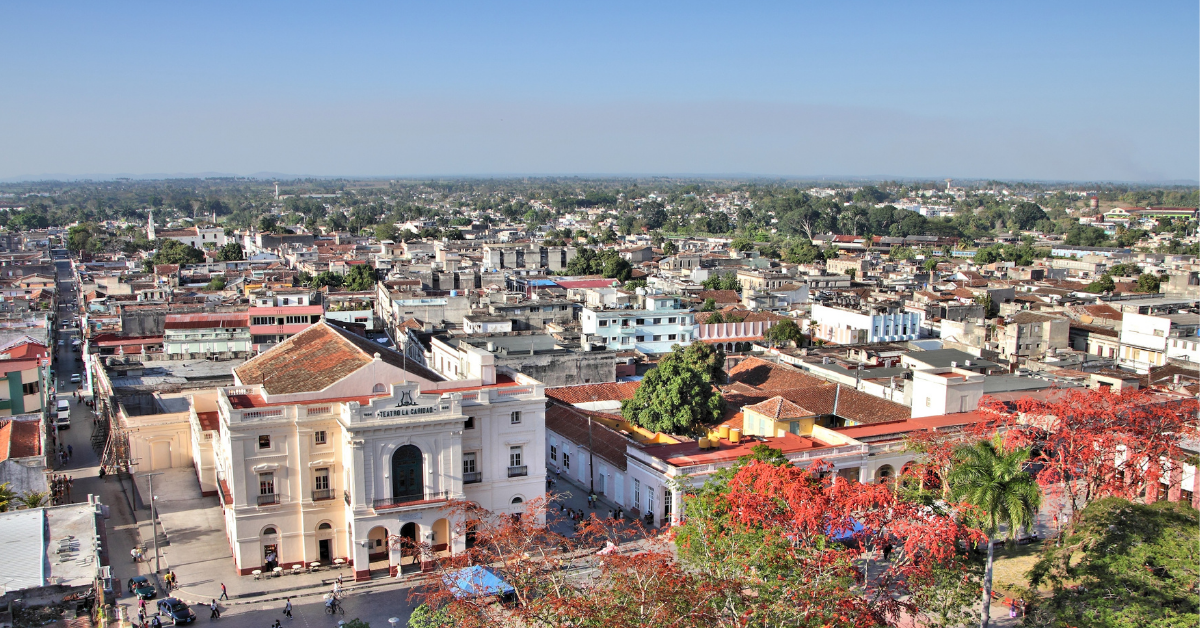 Another day at the O’Reilly Velocity Conference 2011. While day 1 was dedicated to workshop sessions, day 2 starts with the keynote speeches, followed by different talks, grouped by four main performance-related topics.

Also, today the exhibition hall opens, and we hope to get some insights aboout innovative solutions by emerging companies and start-ups, as well as to get to discuss with technical engineers about the solutions that they presented yesterday, during the workshops.

We talked with several people, technical engineers, sales guys, we introduced ourselves and discussed performance and optimization-related topics. From all useful meetings we have had, we want to highlight some of those.

After some quick talk with the Splunk guys (a Moviri partner whose solution addresses log management and troubleshooting), we moved across the exibitors booths and had a quick chat with the DynaTrace engineers. They provide an interesting Java/.NET diagnostics and end-user monitoring solution with a cool feature: it can extract data from the code in execution and can identify the username (or other useful information). In addition, they released a free tool, called Ajax Edition, that can analyze performance client side and give you some tricks on optimizing rendering, DOM execution, Jasvascript, etc.

Then, we discussed with Aptimize, which provides a web optimization tool focused on increasing the performances of web applications by reducing the number of requests-response , compressing and caching the static content, optimizing rendering and calls to external resoruces.

While wondering trought the hall, we also saw a new solution that addresses the need for alerting policies: it works by collecting events from standard third party monitoring tools (such as NAGIOS, Ganglia, etc…) that would need to alert somebody, and then apply preconfugured rules and workflows to actually send alarms; the alarm itself can be routed to the operating support team, and if it doesn’t respond in time it can be escalated to the backup team. It’s also possible to “load balance” the calls and define scheduling policies between several support engineers. Cool!

Last, but not least, we talked with the guys at ExtraHop. They have an analysis and reporting tool which visualizes statistics gathered from network flows, a solution which is closer to the “infrastructural layer” than other end user passive monitoring solutions (such as HP RUM); it can be useful if you whant to analyze and summarize performance data coming from different layers (web, database, app server, … ).

On to the conference sessions. We followed a very interesting speech from the Microsoft team about some use cases for optimizing MSN and Bing systems, and a quick -but very interesting- speech by Gene Kim. This talk, which had the highest words-per- seconds rate I’ve ever heard, focused on creating a Dev/Test/PM/Ops Supertribe, by highlighting all kinds of conflicts that can arise between different organizations inside a company and sharing common goals in order to move to an High Performing IT Organization, because “Higher Performing IT organization are more stable, nimble, compliant and secure.”