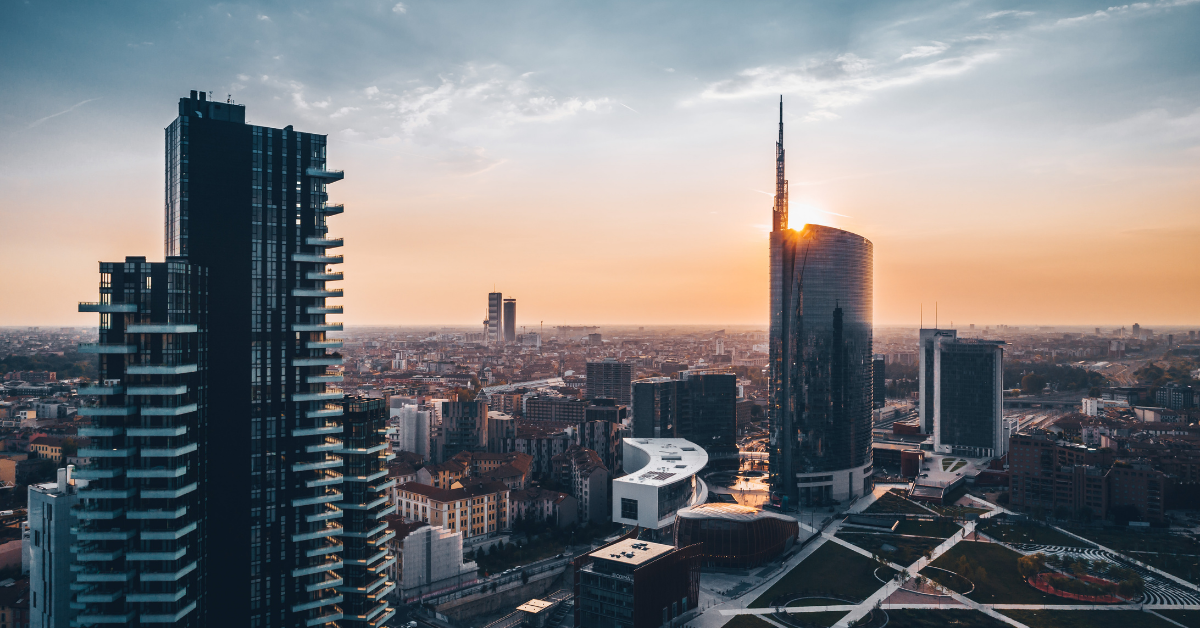 At the recent vForum conference in Milan, where several Moviri experts were in attendance, VMware unveiled the results of a survey of more than 1,800 IT executives. The key findings highlight the increasing gap between the needs of the business and what IT is actually able to deliver.

IT is slowing business down

Two-thirds of IT decision makers say that there is an average gap of about four months between what the business expects and what IT can provide. The exponential growth in business expectations is increasingly unsustainable for traditional IT management. The IT challenges in the Mobile-Cloud era, as defined by VMware, require for example real-time data analysis, continuous delivery or resource deployments in hours, if not in minutes. This is not achievable with old resource management defined by hardware-driven infrastructures.

The answer, according to VMware, comes from the so called Software-Defined Data Center (SDDC). VMware’s vision for IT infrastructure extends virtualization concepts such as abstraction, pooling, and automation to all of the data center’s resources and services to achieve IT as a service (ITaaS). In a SDDC, all elements of the infrastructure (networking, storage, CPU and security) are virtualized and delivered as a service, in order to bring IT at the Speed of Business.

Nowadays, enterprises invest in average only 30% of their IT budget in innovation. The reasons include manual device management, slow and non-automated provisioning, production workloads handled via email and everything else IT needs to perform just to “keep the lights on”. According to VMware, SDDC could help enterprises save 30% of capex and up to 60% of opex, allowing the investment in innovation to reach 50% of the IT budget and thus increasing market competitiveness.

VMware has drawn inspiration from great players in infrastructure innovation like Amazon, Facebook, Netflix or Google and has developed products for each technologic silo: vSphere for x86 virtualization, VSAN for storage and the just recently released NSX for network virtualization, the big news of this year.

In much the same way that server virtualization allows to manage virtual machines, network hypervisor enables virtual networks to be handled without requiring any reconfiguration of the physical network.

Since networking is no more just connecting machines, but rather delivering services like enable balancing, manage firewall rules or route planning, the first impression is that network virtualization, thanks to the combination of OpenFlow capabilities and experienced companies like VMware or Cisco, will have a similar revolutionary impact on the network, as server virtualization has had on servers.

As for x86 hypervisors, network hypervisors do not replace but enhance and add features on top of physical layers. They do not make connectivity available, they provide services and improve datacenter network agility. Physical connectivity is still required, but complex connections are no longer a requirements because everything can be handled at the software level.

Network virtualization (NV) in a nutshell, it’s a tunnel. Rather than physically connecting two domains in a network, NV creates a connection through the existing network to connect two domains. NV is helpful because it saves the time required to physically wire up each new domain connection, especially for new virtual machines. This is valuable because companies don’t have to change what they have already done. They get a new instrument to virtualize their infrastructure and make changes on top of the existing infrastructure.

The key benefits of NV could be summarized in:

However, there are some disadvantages:

Current adoption of NV technology is in its very early stages with a few organizations in production and more communications service providers and enterprises in pilot implementations. Running NV software like NSX as an overlay to existing network infrastructure provides a relatively easy way to manage VM networking challenges. As a result, we expect NV adoption to strongly increase during the next two years in order to close the gap with SDDC and speed up IT to meet business demands, as suggested by VMware.