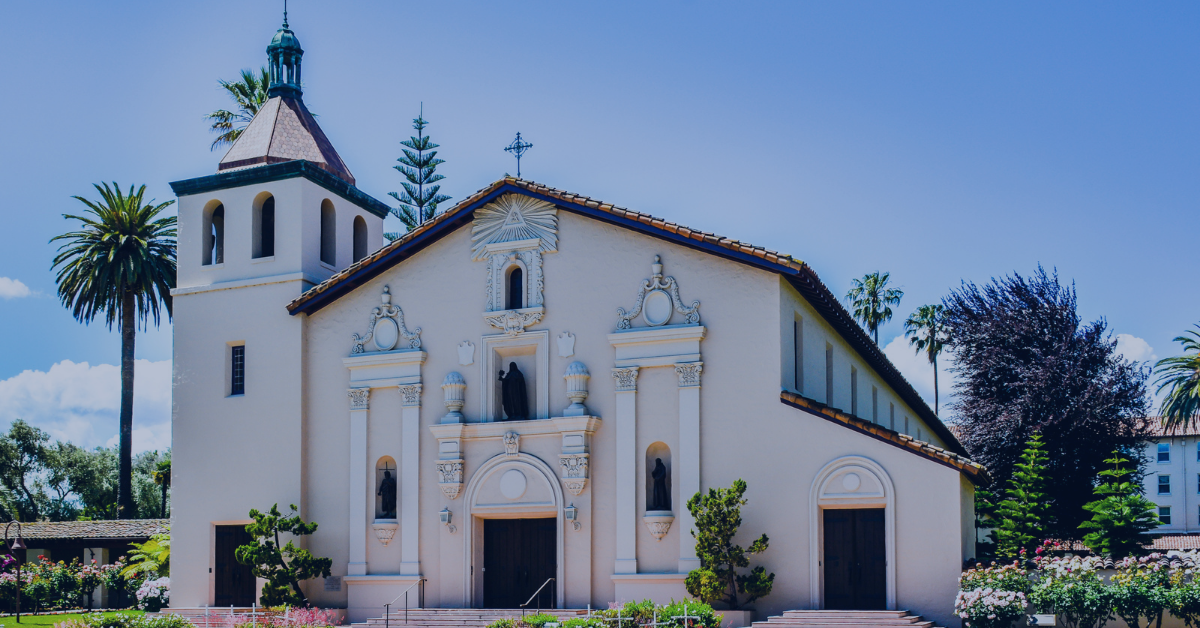 Santa Clara, June 26, 2012 – Day 2 started at 8.30 with a full morning session of keynotes. The exceptional presenters of this session are Steve Souders (Google) and John Allspaw (Etsy.com). After an unexpected entry on stage, the show started.

The conference’s main topic is “Stronger and Faster Web” (as you can see from the picture!)  The most valuable keynote was definitely “Building for a Billion Users” by Jay Parick (Facebook) in which he shared the innovative approach Facebook has taken to organize its datacenter and servers in order to manage hundreds of millions of user. Jay also explained the structure model of the Facebook team and described the first 6 months of work for an engineer at the Facebook engineering boot camp.

Before lunch we attended some demos chaired by the Google team (Lightning Demos). The topic was Web Performance Tools. They presented in detail several tools already seen in day 1: new features of WebPageTest.org, PageSpeed Insights and its Critical Path Explorer which highlights the most heavy resource of a web site and HTTP archive which shows how the web is built. Very useful tools to understand how to analyze and improve web sites. Besides the sessions, today also the exhibit hall opens. This is a good opportunity to learn about new solutions from emerging companies and to deepen the knowledge of more established companies.

Meanwhile the conference continues: we followed an interesting speech from the Twitter team about the migration of the Twitter architecture from Ruby on Rails to a JVM-based SOA system in order to increase performance, scalability and resilience to failure. The new model takes advantage of asynchronous and real-time architecture, process/thread oriented systems, caching and data store patterns.

Again Patrick Meenan (Google: the father of WebPageTest.org — it should be his third or fourth session by now!) with an explanation of how “Selecting and Deploying Automated Optimization Solutions”. He highlighted the three ways to automate improvements to a web site performance: software, network appliance or SaaS.

How to create a stronger web? Michael Nygard (Relevance, Inc.) tried to answer the question with his speech on “Stability Patterns”, defining several rules to contain damage, recover from shocks and survive disaster. The watchword is “save part of the ship”, achievable increased resilience by partitioning the system process at several levels, and avoiding slow responses and multiple retries. The latter objective is achieved using “circuit breakers” in our code. Another trick is test “harness” the system that means forcing non-standard errors, which happen all time in the real world, by the way, in our integration tests.

Another day is over, straight towards the last day.

Read our other Velocity 2012 posts: