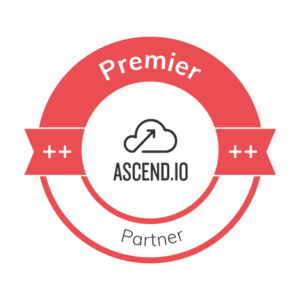 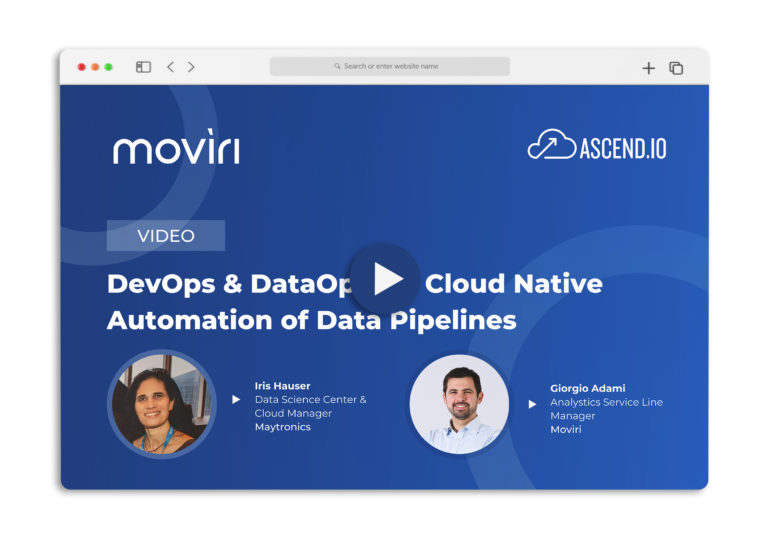 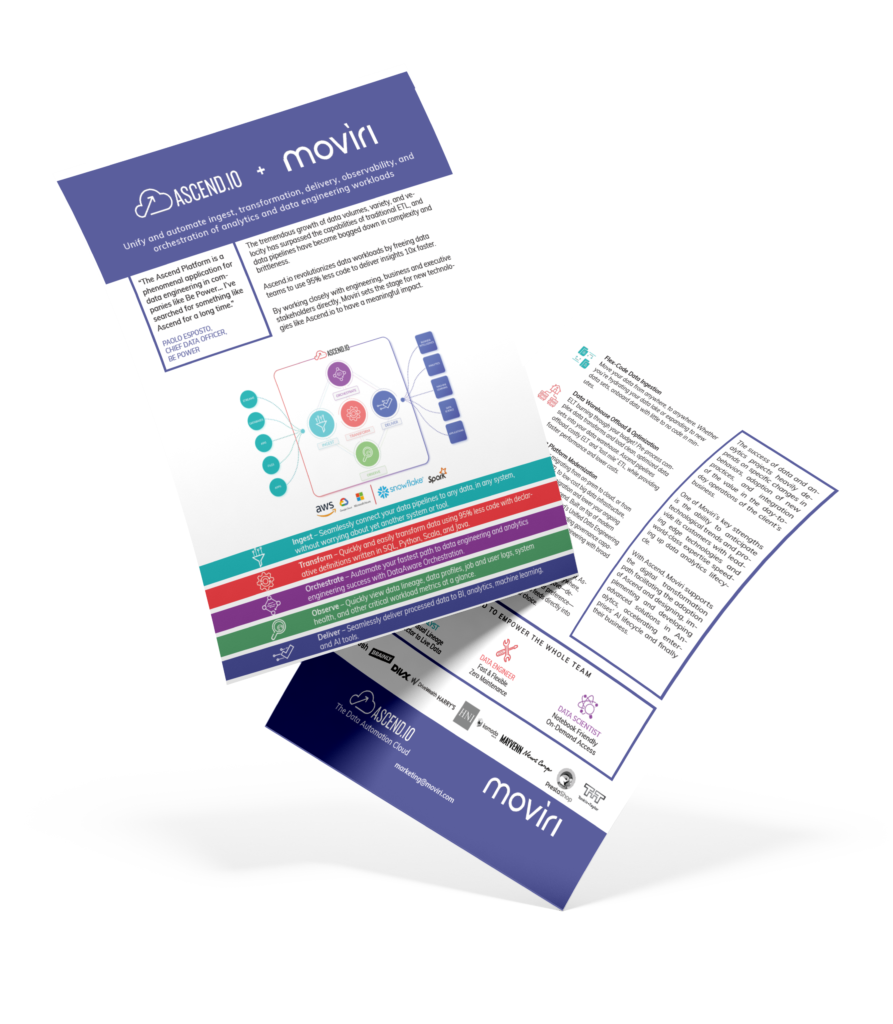 The Ascend Unified Data Engineering Platform is a profound technology accelerator for the building and running of data pipeline.

However, the success of data and analytics projects also heavily depends on specific changes in behaviors, adoption of new practices, and integration of the value in the day-to-day operations of the client’s business.

By working closely with engineering, business and executive stakeholders directly, Moviri sets the stage for new technologies like Ascend.io to have a meaningful impact.

Be Power, a company dedicated to the diffusion of charging infrastructures for electric mobility, has deployed the Ascend Unified Data Engineering Platform to significantly increase its data engineering velocity. Be Power leverages Ascend to dynamically generate and optimize autonomous data pipelines in a fraction of the time. To design and implement the solution, Be Power worked with Moviri, the EMEA-based Ascend partner offering bespoke end-to-end business analytics solutions for enterprise businesses.

“The Ascend platform is a phenomenal application for data engineering in companies like Be Power, which benefits from an end-to-end platform like Ascend instead of investing in custom open-source solutions that take massive amounts of time and effort to build and operate,” said Paolo Esposto, Chief Data Officer, Be Power.

Be Power is a high-tech company that aims to radically transform the energy sector by bringing together the fields of energy and mobility through the innovative management of digital flows. With the Ascend platform, Be Power was able to reduce time spent building data pipelines by 80%, while at the same time massively lessening the burden on the data engineering team for the production and monitoring phases.

“Working together, Moviri, Ascend.io, and Be Power conducted an extensive evaluation, the outcome of which demonstrated dramatically increased data team productivity, ease of building and debugging data pipelines, and the ability to operate under tight infrastructure budget constraints.”

A single unified and automated platform to ingest, transform, and orchestrate analytics and data engineering workloads. 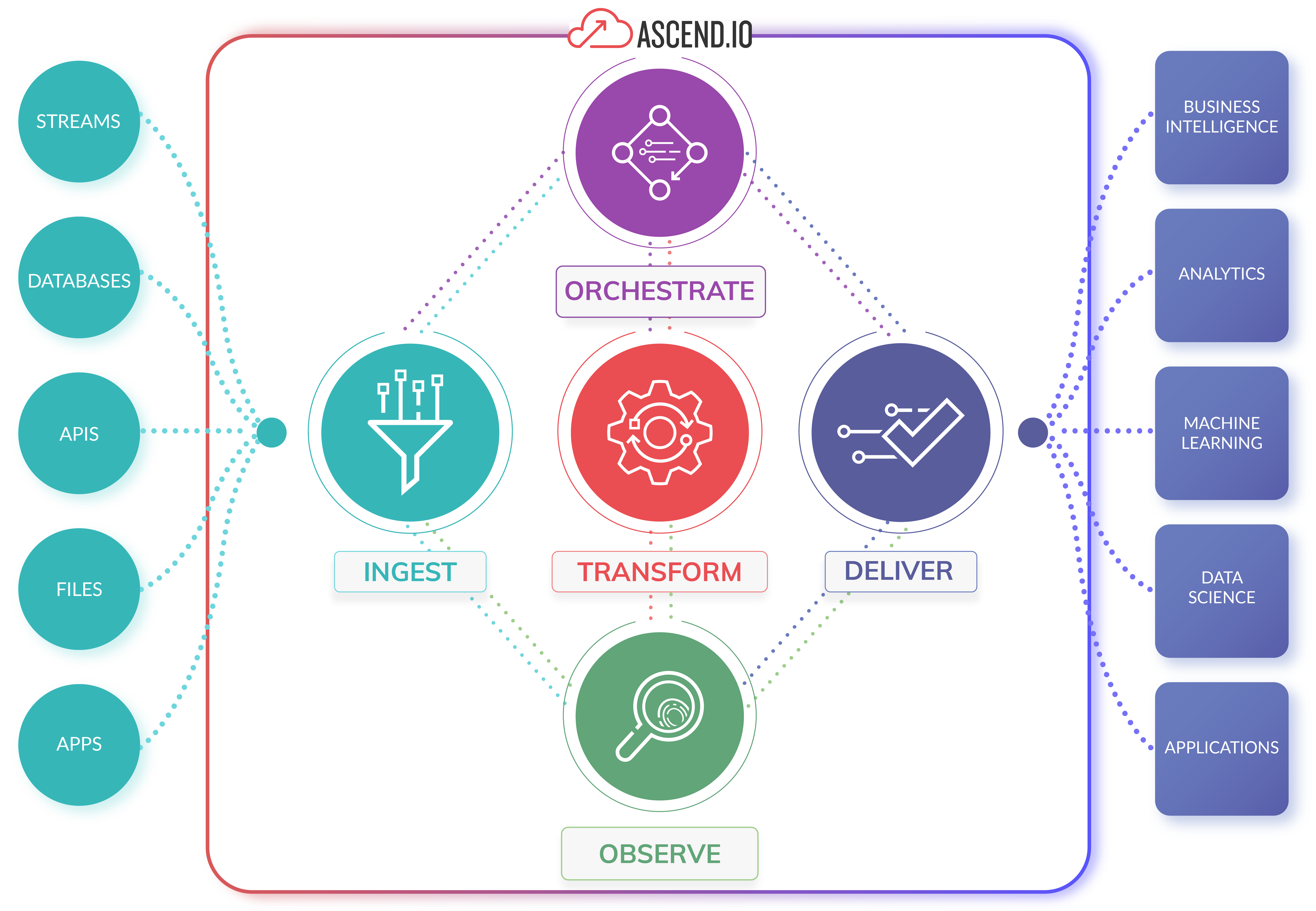 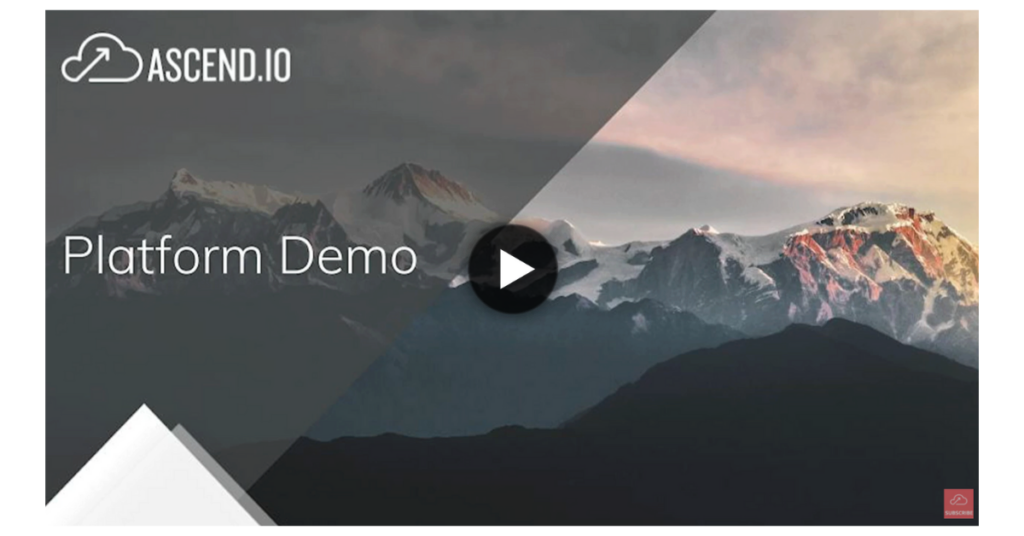 Getting started with Ascend

A brief overview of the Ascend.io Unified Data Engineering Platform

Call the specialists.
We are top experts in analytics.

We help some of the largest companies and most recognizable brands worldwide solve their most pressing technology and business challenges. We can do that for your company too. 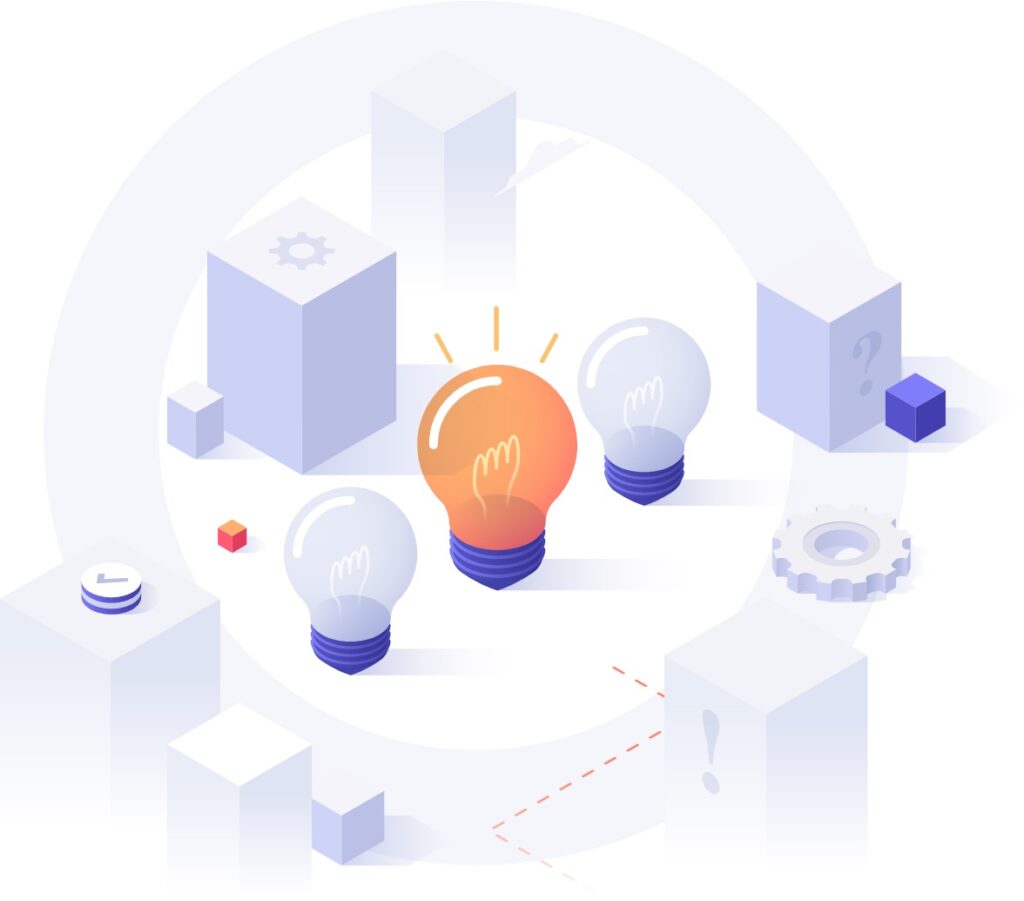